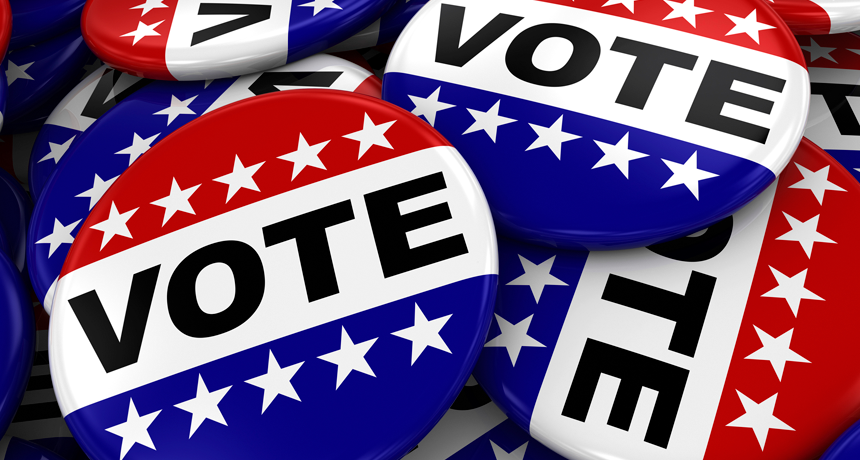 At their regular meeting on October 19, 2020, the Byron Forest Preserve District Board of Commissioners accepted the resignation of Board President Trevor Hogan.  Hogan has been a Commissioner since 2011, serving as President for many of those years.  He has decided to move on in other endeavors with the Byron Forest Preserve.  The Board of Commissioners and staff are very grateful for his service to the District and the community.

At the same meeting, the Board appointed Jeff Ludwig to the position of commissioner to fill the vacancy.  Ludwig will serve in this position until the consolidated election on April 6, 2021.

The Byron Forest Preserve Board of Commissioners has three upcoming board commissioner openings; the openings are two 4-year terms and one 2-year unexpired term.  Persons interested in seeking a position as a member of the Byron Forest Preserve District Board of Commissioners should go online to www.oglecounty.org, click on Departments, County Clerk, Forms, Local Election Official (Petition Packets) to get the necessary forms or pick them up at the Jarrett Prairie Center, 7993 North River Road, Byron.  The board consists of five members.

Petitions must be filed between December 14-21, 2020, from 8:30 am until 4:30 pm, Monday through Friday, in the office of Michelle Gerke, Local Election Official, located at the Jarrett Prairie Center, 7993 North River Road, Byron.  The office will be open until 5 pm on the last day of filing.